Flower of Scotland. The song which every passionate Scot will know. Scottish rugby winger is credited with popularising the song for use at sporting events when he encouraged his teammates to sing it during a victorious Lions tour of South Africa in A spirited rendition was sung by players and fans alike as Scotland went on to win to win the Grand Slam.

Most people in Scotland will be able to recite at least two verses of Flower of Scotland without hesitation.

I Love A Lassie. Worth a mention is the corrupted version of this tune, commonly sung by fans of Partick Thisle FC - although the jury is out on whether or not Sir Harry would have approved Auld Lang Syne. Probably the most famous Scottish song ever, due to it being sung traditionally at New Year around the globe. The performance was broadcast live over the radio that night to millions of homes, resulting in a tradition which has stood the test of time.

A party tune to end all parties. One theory, however, suggests that the song is sung from the perspective of a woman whose Jacobite lover has been captured and is facing execution in London.

Loch Lomond is traditionally played as the last song of the night at Scottish parties. The best-known version of the song is by the Celtic rock group Runrig, who have recorded it several times. As Scottish as Irn Bru and deep fried pizzas.

The song has appeared in countless movies and TV shows since it was written and has even been parodied by Family Guy and The Simpsons. Oh, how the tables have turned Written and recorded by Glasgow band Deacon Blue, the song has been released as a single three times.

It has managed to achieve legendary status in Scotland despite having never charted higher than No. Deacon Blue performed Dignity live at the closing ceremony for the Commonwealth Games held in Glasgow. 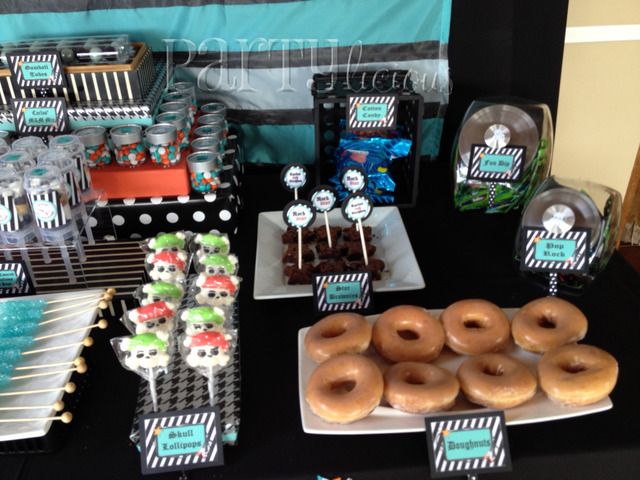 Unleashed in by comic performer Andy Stewart, the song speaks of a kilt-wearing man from Skye who ventures down south and is hassled relentlessly for his lack of trousers. Scotland the Brave. The tune is recognised the world over. Chosen by Rolling Stone magazine RS as "the best place to hear live music in San Francisco," the Bottom of the Hill presents some of the finest original artists, seven nights a week.

Featuring up and coming acts from around the globe as well as in our own backyard, the music spans the spectrum from alternative, rock-a-billy, punk, and hard rock, to folk and funk and pop. The Bottom comes fully-equipped. It offers a full bar, a kitchen that stays open late and a patio area where guests can escape the crowd and have a smoke.


The club is also available for private parties, showcases and other events. Due to our busy schedule, it's advised to call well in advance to make arrangements. Call for reservations. Hope to see you at the Bottom!